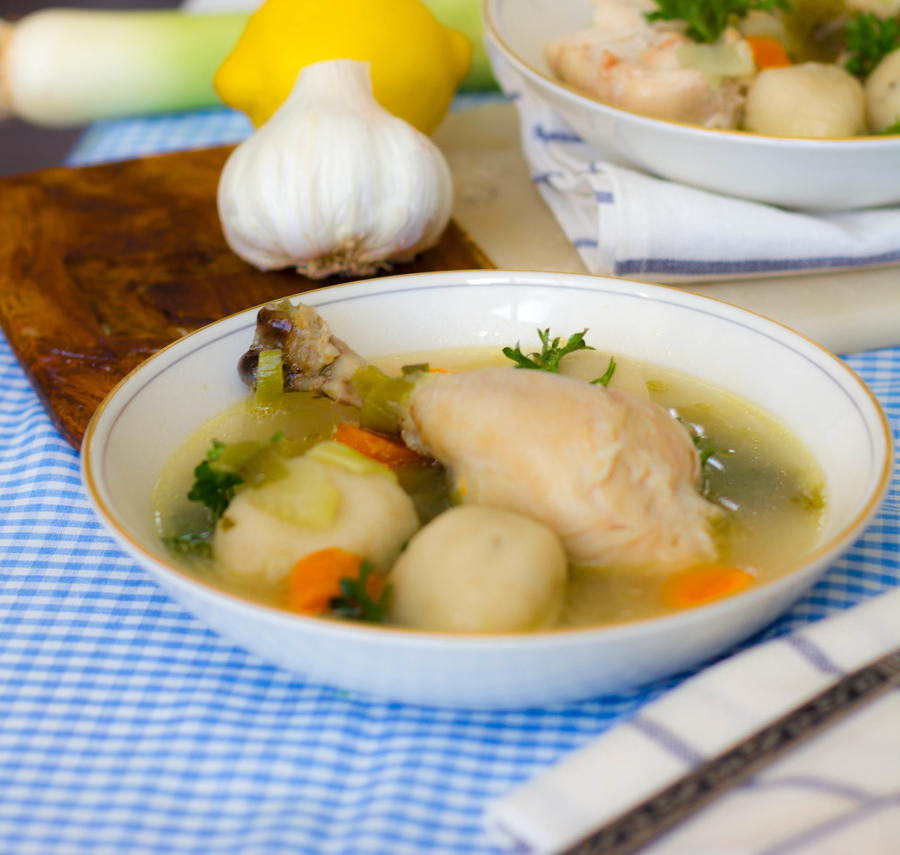 Who doesn’t love Chicken and Dumplings? This is a gluten free remake of the soup my mom made every time anybody in our house got sick. It was my favorite thing about getting sick growing up!

The Secret Ingredient for the BEST Gluten Free Chicken and Dumplings

If you are familiar with our definition of clean eating, you know we are not gluten free at our house. But I know SO many people have dietary restrictions these days and I really wanted to make a healthy chicken and dumpling soup that as many people as possible could enjoy. But let’s face it: it’s not always easy to make classic recipes be both gluten free and nutritious. Luckily I have recently stumbled on an ingredient that I truly believe will soon be a game changer in the world of gluten free cooking… Cassava flour! 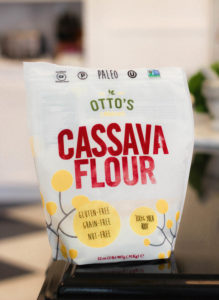 Where to Buy Cassava Flour?

Cassava flour is easy to find these days at just about any natural foods store. And of course you can always buy it at online grocery stores and Amazon too.

What Can Be Substituted for Cassava Flour?

If you are NOT gluten free, you can substitute sprouted spelt flour for the cassava flour. You could also substitute white whole wheat flour.

Lemon Makes It Even Better!

Mom always added the lemon to her Chicken and Dumpling soup because she figured the vitamin C would help us get better sooner. Not only does the lemon give an antioxidant and nutrition boost, but it really does wonders for brightening the overall flavor of the soup. I worked with my mom closely on revamping this recipe and the clean version has been a BIG hit with everyone in our family. I hope your family loves it as much as we do. 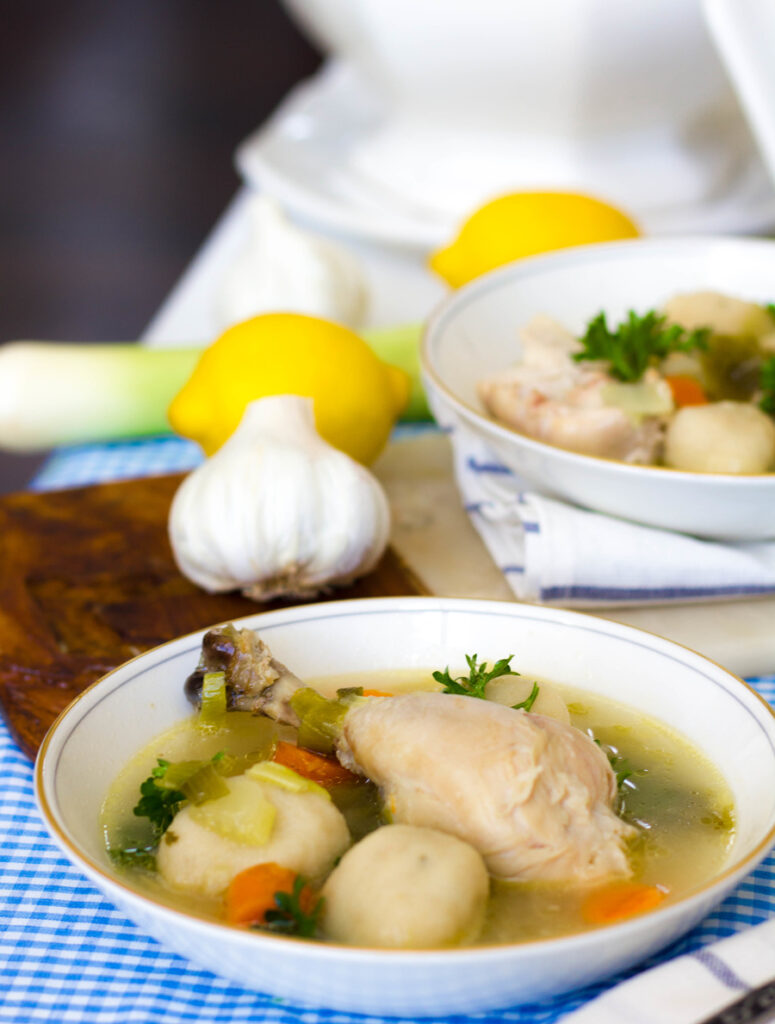 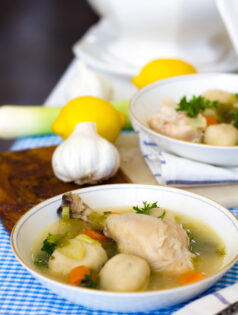 How to Clean and Prep Leeks: