Are you feeling low? Do you feel as though you are lacking vigor and enthusiasm? Or maybe you feel too overwhelmed and anxious to enjoy life to the fullest?

You are not alone. And it doesn’t take a diagnosis of clinical depression to know that your mood is not exactly where it should be.

Did you know that 40 million people ages 18 and older suffer from an anxiety disorder? I am one of those people. And you probably can’t tell just by looking either… 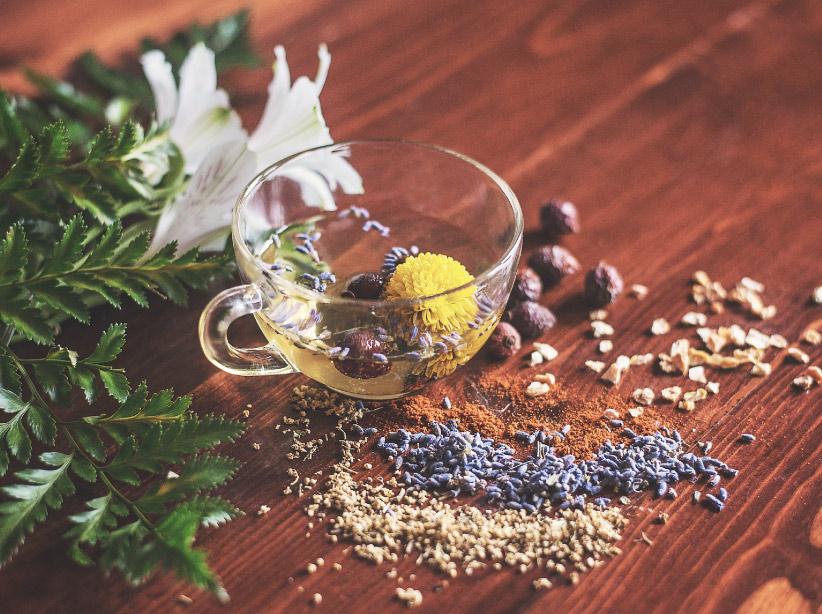 Is Someone You Love Feeling Low or Anxious?

On the outside, I would say most people would think I appear healthy and “put together.” At least I hope I don’t appear on the outside like I have been feeling on the inside, which is like a frazzled mess! But for the past 10 months, I have been feeling low and under a lot of stress. In addition to feeling as though I just didn’t have the same vigor and enthusiasm as I once did, I have been suffering from ongoing bouts of anxiety and mini panic attacks. My heart would start to race so fast and I was having a hard time breathing. It was so scary.

The anxiety and panic attacks became so bad that I ended up making an appointment with a cardiologist because at one point I actually thought I was going to have a heart attack.

My cardiologist ran a number of tests, which included wearing a heart monitor for 24 hours.  After all of the results came back, my doctor concluded that my heart was healthy and that my symptoms were due to stress-related anxiety. Of course my doctor could not spend much time telling me what to do to fix the problem other than suggest I could consider an anti-depressant such as Lexepro or Zoloft. If I didn’t want to take medication, he said I could consider an adaptagen supplement such as Ashwagandha, which I had never heard of. He also suggested I start a regular exercise program and even look into meditation.

After listening to the science behind how meditation works, I am convinced it will help me. The problem is, I need to commit a certain amount of time to learning how to meditate correctly and part of the reason I have such anxiety is because I don’t have any free time!

Of the recommendations my doctor made, the Ashwaganhda seemed most appealing at this particular stage. Meditation in a bottle is what I needed.  And I especially liked that Ashwagandha was a natural plant-based substance rather than a pharmaceutical. After Ivy said she took it herself (she alternates between Ashwaganhda and rhodioloa, another adaptagen), I started to research it a bit more.

I do not have an unlimited income to spend on supplements (especially if they don’t work!) so I really wanted to make sure that this stuff had real benefits before I bought it. Two of the experts I admire most in the area of women’s health and mental well-being, Sara Gottfried,M.D. praises Ashwagandha, which made me even more enthused. Not only did the supplement have significant research behind it for treating stress and anxiety, it also seemed to improve mood in people who said they were feeling low or even depressed.

Which Ashwagandha Supplement to Take?

Ivy said she took Gaia brand Ashwagahnda and that she thought it was a good, solid brand. So, this is what I started taking and it’s worked miracle on my stress levels.

An adaptogenic, Ashwagandha has been used for centuries in Ayurvedic medicine. It promotes stress relief, health and longevity by potentiating the immune system and increasing resistance to environmental stress factors.

Kanna is an herb traditionally used by the San and Khoi people of Southern Africa as an analgesic, tonic and mood elevator. Many of the active alkaloids in kanna function as a Serotonin Reuptake Inhibitor (SRI). In addition to helping to overcome feeling low and boosting mood, kanna also lowers stress hormone levels and increases motivation and energy.

Apocynum venetum, commonly known as Rafuma, has been used in Traditional Chinese medicine for thousands of years. It has been found to reduce blood pressure and increase serotonin levels, thereby increasing mood.

Magnolia bark has played an important role in Traditional Chinese medicine for centuries. It has been traditionally used to promote healthy reactions to stress. Magnolia bark binds to neurochemical receptors involved with regulating mood and anxiety level. The plant has also been used to promote calmness without causing drowsiness.

Additional Plant Based Ingredients that Support a Healthy Mood and Stress Response:

In addition to the four key ingredients mentioned above (Ashwagandha, Kanna, Rafuma, and Magnolia Bark) you should also consider adding some of these as well. You can always find each of these ingredients individually as a separate supplement.

Rosemary – common medicinal uses for rosemary has involved improving memory, where this common culinary herb also has a very stimulating effect on the mind. In addition, rosemary helps to nourish the “2nd brain” in the gut where it helps control the growth of many pathogenic bacteria without killing the good microflora (beneficial bacteria and yeast) in your body.

Tulsi Leaf – (Holy Basil) – is known as an adaptogenic herb. It helps the body to better adapt to stress by modulating the production of stress hormones like cortisol and adrenaline.

Clove – according to traditional herbalists, the health benefits of clove oil can be attributed to its antimicrobial, antifungal, antiseptic, antiviral, aphrodisiac and stimulating properties. Boosts immunity, has a stimulating effect on the mind and removes mental exhaustion and fatigue.

Sage – improves brain function, and reduces inflammation throughout the body – with a unique ability among culinary herbs to stimulate brain function to improve memory and concentration.