As you now know, Clean Cuisine puts heavy emphasis on vegetable-rich nutrition. But, what is the healthiest way to prepare vegetables? And…Are Raw Vegetables Better than Cooked Vegetables? 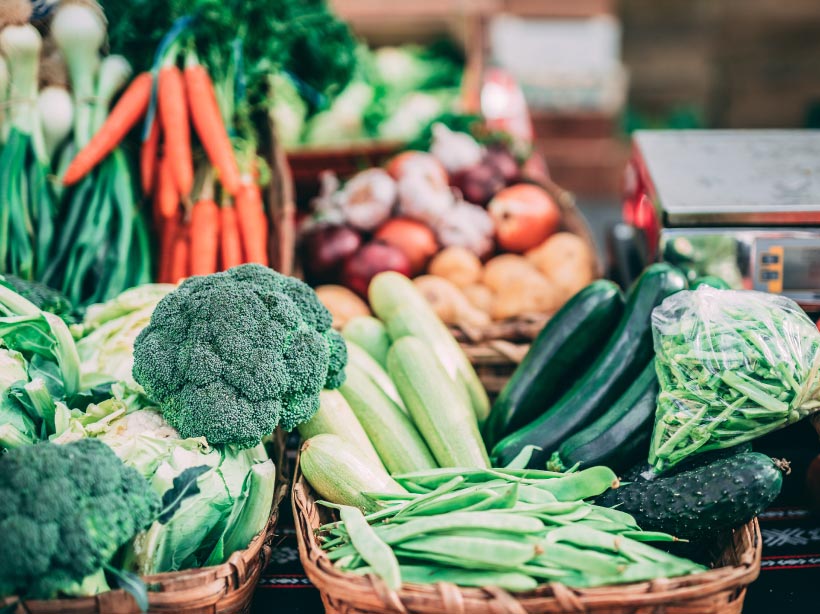 Not necessarily is the short answer.

We are well aware of the growing popularity of the raw foods diet, gourmet raw food restaurants and raw food cookbooks and while we love going to raw food restaurants and even have our own collection of favorite raw foods cookbooks (Matthew Kenney’s Everyday Raw happens to be one of them), we still eat plenty of cooked foods, including cooked vegetables.  Furthermore, we have not seen any legitimate research to support that a raw foods diet would be the healthiest diet either. And we certainly would not go so far as to say raw vegetables are better than cooked vegetables.

In fact, some of the nutrients in vegetables, including certain phytonutrients, are actually better absorbed after the vegetables have been cooked.

For example, the carotenoids in carrots are made more bioavailable by eating cooked carrots. The lycopene found in tomatoes, the zeaxanthin found in red peppers and the lutein found in dark green leafy vegetables, red peppers and corn are all made significantly more absorbable after these foods have been exposed to heat. And, because lycopene, lutein and zeaxanthin are all members of the fat-soluble carotenoid family, all vegetables with these phytonutrients are even more absorbable when eaten with a little fat, too. That is one of the reasons you never want to use “fat-free” salad dressing (not to mention “fat-free” salad dressing tastes downright terrible!)

Although not technically vegetables, mushrooms contain toxic compounds that are broken down and eliminated by cooking.

And, when it comes to members of the allium family, such as onions and garlic, heat actually increases the variety of health-promoting, sulfur-containing substances found in these foods. By the way, sulfur is required for the synthesis of your body’s “master antioxidant” and “super detoxifier”, glutathione.  Your body won’t be able to manufacture nearly the same glutathione from eating raw onions and garlic as it would from eating cooked onions and garlic.

The point here is that putting some heat to your vegetables is not always a bad thing!

Having said that, heat does destroy certain nutrients such as vitamin C and overcooking can damage the pigments that give vegetables color, such as the chlorophyll in green vegetables. While you certainly do not have to eat all of your vegetables raw, just be aware not to overcook them either.

And, did you know your body can actually assimilate several times more vital nutrients from blended greens and certain other vegetables than from chewed vegetables because the blender is capable of breaking the food into much smaller particles. Some high-speed blenders, can actually break open plant cell walls! Add the superfoods below for an anti-aging boost to your smoothies!

The Bottom Line about Whether Raw Vegetables are Better than Cooked