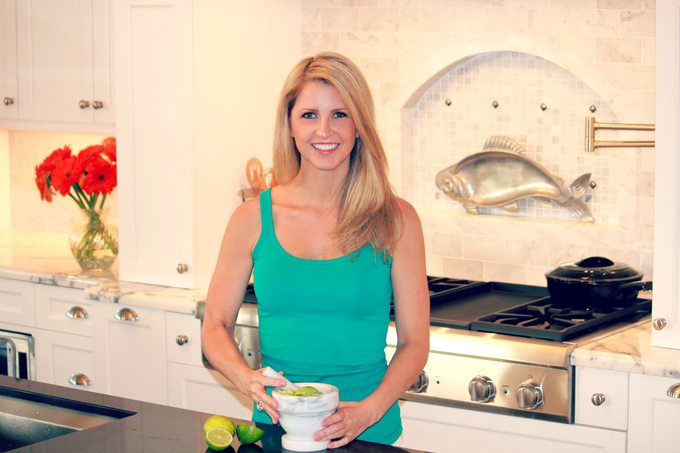 Erin Lodeesen is yet another Clean Cuisine story whose success with the program moves beyond weight loss or treatment for inflammatory disease. Erin has always lived an active, healthy lifestyle, so her weight was never a problem. After a snowboarding accident at the age of 22, however, Erin’s active life changed dramatically. The accident left her with three herniated discs in her lower and sacral vertebrae that pinched her sciatic nerve, causing debilitating pain down her left leg. As a result, Erin was unable to exercise, and, on some occasions, it was difficult for her to walk, sit, stand, or even lie down. Her pain and unsuccessful treatment with pain medications forced her to agree to a microdiscetomy surgery to remove the herniations. The surgery was a risk and had a very low success rate, but Erin was desperate for relief. Amazingly, the surgery worked and considerably lessened her leg pain, but her lower back continued to hinder her exercise regimen, especially her love for cardiovascular exercise like “vertebrae-jolting” (as her doctor described it) running. She refused to take pain medication after her surgery and began seeking alternative ways to treat her pain. At the age of 24 Erin found yoga.

Erin’s yoga practice changed her life both physically and mentally. She quickly found that cardiovascular exercise like running was unnecessary for keeping in shape and clearing her mind. Yoga helped Erin to realize that strength training and yogic breathing techniques were ways to both keep her body in shape and also keep her mind and pain at ease. 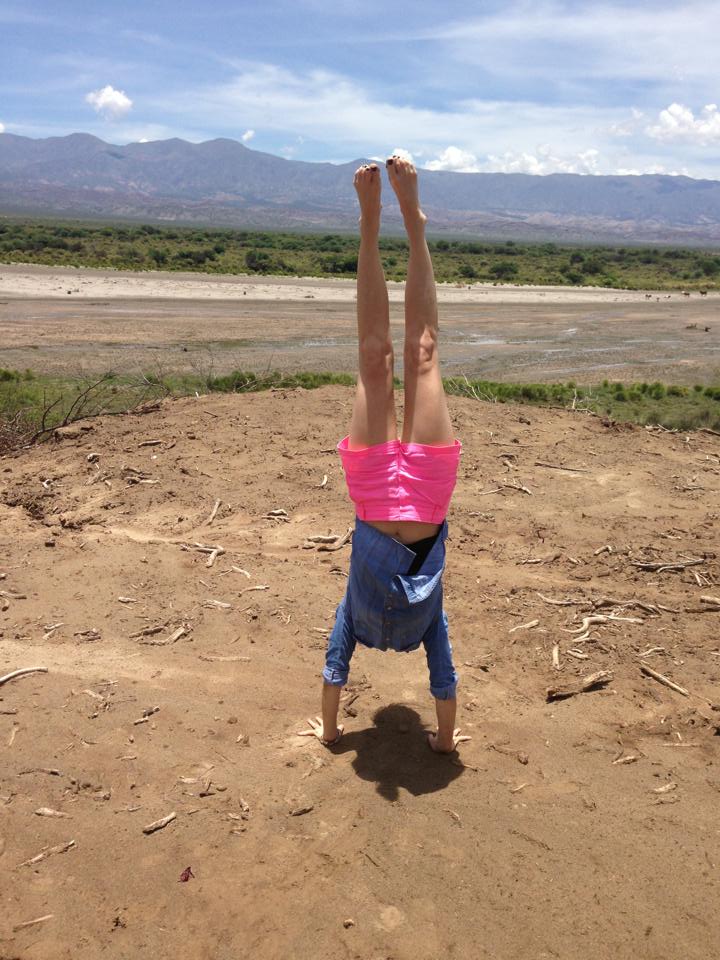 Through her newfound peace and pain-free lifestyle, Erin was able to seek out her dream to study English that had been cut short by her snowboarding accident. Erin was then accepted to an English Ph.D. program at The University of North Carolina at Chapel Hill. After the first two years of studying in the library all hours of the night, eating quick meals (which can mean not so healthy food in grad school land!), gaining a few pounds (Erin called it her “freshman five!”), and struggling with concentration, she sought out a healthier meal plan, which happened to coincide with the release of Clean Cuisine’s latest book. Erin, a good friend of mine since the third grade, has always kept in touch with me through emails in which she sent me recipes influenced by her extensive travels around the world. And, after a short time of living a Clean Cuisine lifestyle, she began sending me tips for incorporating the program into her busy routine, and eating clean on the run.

Her influence encouraged us to ask her to contribute to our website with an “Ask Erin” blog for the “Clean Cuisine Girl on the Go.” Erin credits Clean Cuisine for allowing her to juggle her academic life with her other interests and jobs. Erin noticed that Clean Cuisine was not only helping her to keep in shape, but it was also “brain food” that enabled her to concentrate on school and to seek out other interests and skills in the process. Just this year Erin completed yoga teacher training while finishing her fifth year in her Ph.D. program. Erin has personalized her idea of a Clean Cuisine lifestyle by connecting her love of yoga and Clean Cuisine with the yogic principle of “saucha” (which is a “niyama,” or “self-observance,” that helps to maintain a positive environment in which to grow), which means “cleanliness.” Erin considers that living clean is a practice both inside and out, both on your plate and on your yoga mat.

Erin is helping us at cleancuisine.com to connect with different cuisines from around the world and right here in the good ole U.S.A to start a “Clean Cuisine foodie movement” that considers and includes all types of foods and lifestyles into the program. Erin believes that whether you are a person suffering from an anti-inflammatory disease like MS or diabetes, a mom, a grad student, or a CEO, Clean Cuisine can be incorporated directly into your own lifestyle so that the change starts with you! 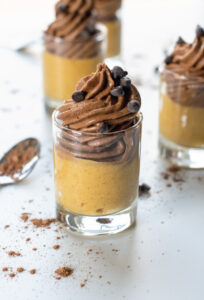 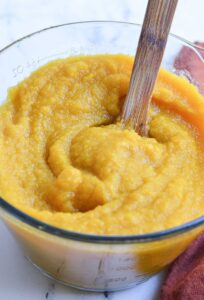 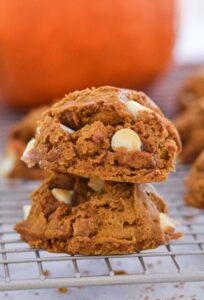 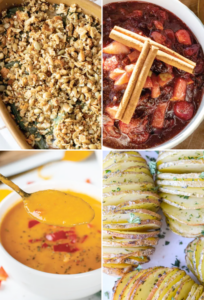