Although “detox” is primarily thought of as a treatment for alcohol or drug dependence, the term is also used to refer to diets, herbs, and other meth­ods of removing environmental toxins from your body for general health. Body cleansing is a method of helping your body eliminate toxic waste stored in its tissues. Cleansing, or detoxifying, is a process that occurs naturally and regularly in your body. The Clean Cuisine lifestyle along with the micronutrients in the foods we recommend alongside probiotics we’ve spoken on, all work synergistically to provide support for your body’s natural cleansing functions. 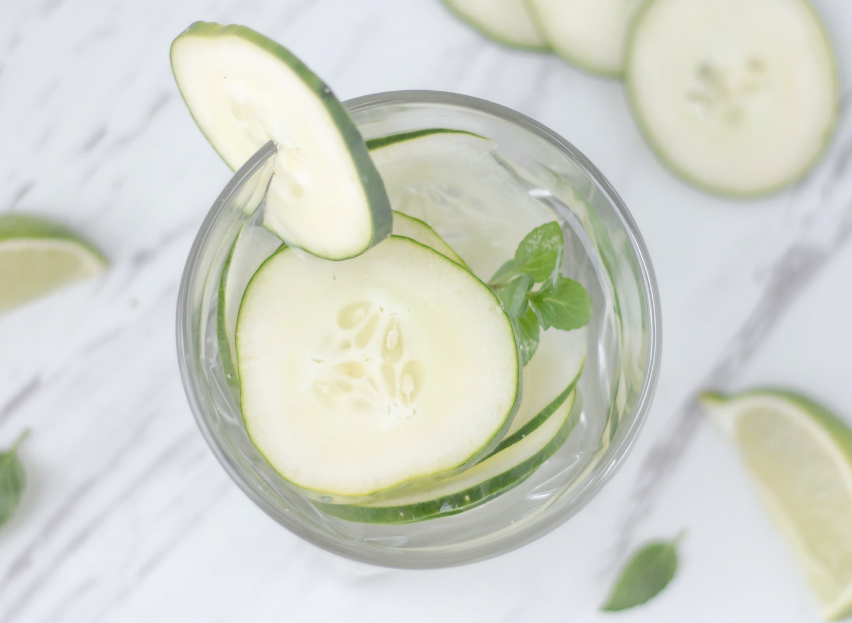 For the record, we do not support drastic detox methods such as colonics, juice “cleanses” and prolonged fasts not only because they can be dangerous, but because they aren’t really necessary.

The best natural detox is much more gentle and subtle.

Here’s the deal: nature provides all the nutrients your body needs for gentle yet effective detoxification. You simply need to feed your body a steady supply of detoxify­ing foods and eliminate the toxic fake foods by adopting the Clean Cuisine lifestyle habits we recommend.

The problem is, if you eat a highly processed, animal-foods-rich diet you are not only introducing toxins such as hormones, antibiotics, and preservatives into your diet on an ongoing basis, you are also displacing the unrefined plant foods that are the richest source of the micronutrients and substances your body needs to naturally cleanse itself! 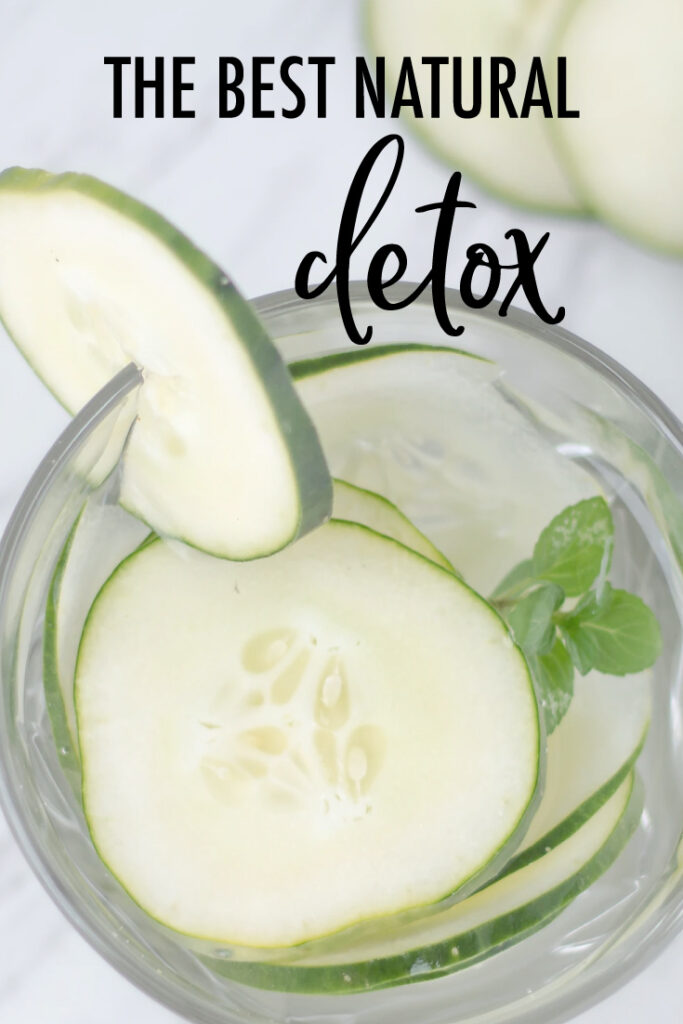 If you eat too many toxin-promoting foods and not enough detoxifying foods, you get sick, tired, fat and, well, toxic. You end up looking and feeling older than your years. It is not surprising that the most nutrient-dense, plant-based foods — fruits, raw nuts, raw seeds, unrefined whole grains, beans, legumes, whole soy, and so forth — are also the most detoxifying of foods.

Ridding your body of accumulated toxins and boosting your natural detoxification system will improve energy, support a healthy immune system, and optimize health. Your skin will become clearer. You’ll decrease inflammation and improve symptoms of inflammatory conditions. You’ll lose toxic body fat without hunger. You’ll also improve digestion and will even have an improved clarity of thought.

The Clean Cuisine way of eating will help your body gently and safely get rid of toxins through several different mechanisms:

Did you know your body stores most of its toxins in fat tissue? Better there than in your bloodstream! But, because of this you can also assume the more body fat you have, the more stored toxins you have. Bummer, we know.

The problem is once you accumulate toxins in your fat cells, your body doesn’t want to let go of them for the simple reason it doesn’t want them getting loose and running wild throughout your body. When the toxins do get loose they can slow your metabolism down. A study published in Obesity Reviews (1) concluded that during weight loss, pesticides (organochlorines) and poly­chlorinated biphenyls (PCBs) from industrial pollution are released from fat tissue where they are typically stored. These toxins can interfere with your metabolism and make additional weight loss challenging. Another study found that individuals who released the most pesticides from their fat stores during weight loss had the slowest metabolisms after weight loss. (2) Yet more studies suggest toxin release during weight loss can inter­fere with thyroid function and inhibit mitochondrial metabolism, which can reduce your ability to burn fat and calories.

Don’t worry, it’s not all doom and gloom. The good news is that if you have excess fat to lose you can take steps to detoxify and provide your body with the essential nutrients it needs to assist in the natural toxin elimination process and therefore prevent the metabolic dysfunction associated with toxin release.

Nature provides all the nutrients your body needs to detoxify; you simply need to get those nutrients into your body. 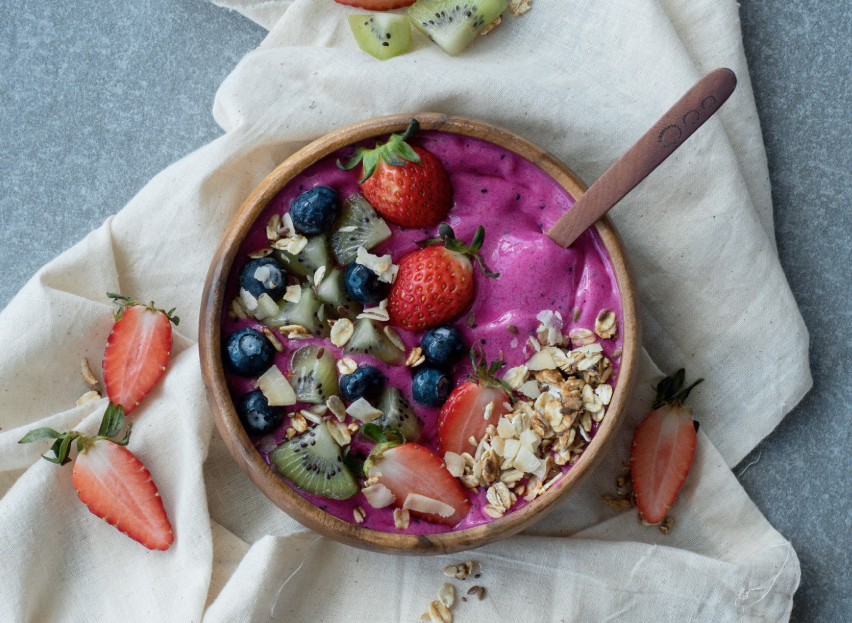 We’ve already talked a lot about many of the tremendous benefits of the numerous different phytonutrients found in plant foods, but we would be remiss to not talk about their incredible detoxifying properties too!

Glutathione is a critically important super-antioxidant and cell protectant that is naturally produced in the body. Glutathione directly quenches free radicals and plays a vital role in the cell’s defense against inflammation-generating free radicals and oxidative stress as well as the breakdown of toxins and carcinogens. This super-antioxidant even has the ability to regenerate other antioxidants, including vitamins C and E and coenzyme Q10 (CoQ10).

Glutathione is your brain’s most important antioxidant and is abso­lutely critical for proper brain function. It is interesting that what is good for the brain is also good for the skin. We made this connection a while back when researching a brain healthy diet for Ivy’s MS. Over and over we noted that just about every nutritional recommendation for brain health coincided with the same recommendations for healthy skin. This is because both the skin and the brain are derived from the same embryonic tissues. It is no surprise that any substance that boosts the health of your brain by quenching free radicals and reducing inflammation will do the same for your skin. This also helps explain why Ivy noticed a definite improvement in her own skin clarity and overall appearance shortly after changing her diet to the brain healthful “MS diet” in her early 20s.

The super-antioxidant glutathione is found in high concentrations in the liver, and when it encounters a toxin it attaches to it and makes it water soluble, thus allowing the toxin to be flushed out in the urine. The prob­lem is glutathione levels decline with age, and oral glutathione supple­ments are poorly absorbed. The oral supplements alpha-lipoic acid and N-acetylcysteine are precursors to glutathione and can help boost gluta­thione levels.

NOTE: Intravenous glutathione therapy is recommended by inte­grative neurologists for conditions like MS and Parkinson’s because it is effective at boosting glutathione levels, but we acknowledge this method can be rather inconvenient.

The good news is that certain phytonutrient-rich plant foods activate path­ways that generate naturally detoxifying glutathione production as well as other anti-inflammatory substances. Studies show that these pathways may remain activated for as long as 24 hours after being stimulated by an appropriate phytonutrient. The phytonutrients that are currently thought to be most effective for boosting antioxidant capacity include the following: 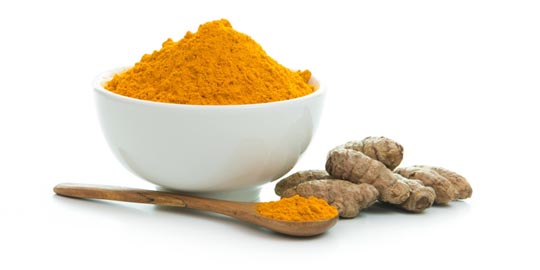 Curcumin is the most active phytonutri­ent component of the spice turmeric and has powerful antioxidant and anti-inflammatory properties. You can boost your intake of curcumin by cooking with turmeric (a delicious ingredient in many Indian dishes) or boosting your intake of good old American mustard. You can also supplement with tur­meric by taking turmeric extract, but we do not recommend supplementation with isolated curcumin (or any other isoloated phytonutrient for that matter.) Supplementation with turmeric extract is especially helpful for inflammatory disorders such as arthritis and autoimmune diseases. The downside is that compared to the actual spice, turmeric supplements are not well absorbed. However, research shows that by adding piperine (a compound found in black pepper) the absorption of turmeric is greatly enhanced. It’s interesting that cultures that consume tur­meric regularly also cook with pepper. One economical turmeric supplement we found containing piperine is Turmeric Extract with BioPerine (a standardized piperine extract obtained from black pepper). You can purchase Turmeric Extract Curcumin C3 Complex with Bioperine

NOTE: Ginger is also frequently paired with turmeric, and ginger is known to help boost its absorption. 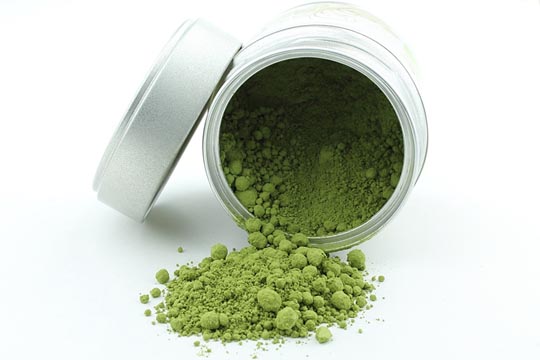 The benefits associated with drinking antioxidant-rich green tea have been touted for centuries. The catechins in green tea are known to improve liver function and detoxification. Cat­echins also promote weight loss by increasing the metabolism of fats by the liver, inhibiting fat absorption, and providing a feeling of satiety and fullness. (3)  Adding bioflavonoid-rich citrus juice, such as a squirt of lemon, in your green tea significantly boosts the absorption of catechins. But don’t add milk! The milk protein casein has been shown to bind to the catechins in tea, thus mak­ing them unavailable to the body. 6 cups or more daily is perfectly acceptable, unless you are sensitive to the caffeine component.

NOTE:  There are tremendous differences in green tea quality depending on which brand you choose. The standard green tea you might pick up at the supermarket or get from Starbucks is NOT the “real deal” green tea and it isn’t really going to do much for you. It won’t hurt, but it won’t really help either. The only way you are going to reap the amazing benefits of drinking green tea is if you drink the good stuff, the “real deal” green tea.  Unfortunately, the good stuff is not very easy to find. The powdered greens in the photo above is Teavana Imperial Matcha, Japanese Powdered Green Tea and is superior quality green tea. 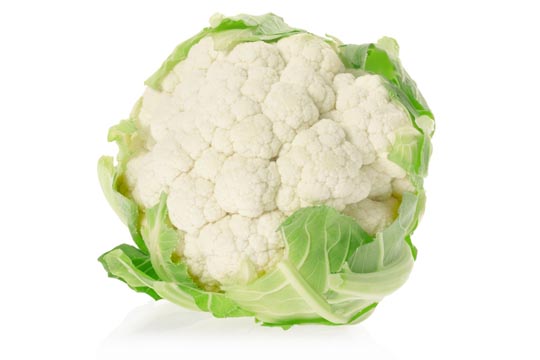 The sulforaphane in cruciferous vegetables like broccoli, cauliflower, kale, cabbage, and Brussels sprouts is one of the strongest and most widely stud­ied activators of antioxidation pathways. Sulforaphane has significant anticancer and anti-inflammatory benefits, and studies show it helps cells defend against oxidants that damage DNA. Epidemiological (population) data have shown that diets high in sulforaphane-containing cruciferous vegetables result in fewer instances of certain cancers, especially lung, colon, breast, ovarian, and bladder cancer. 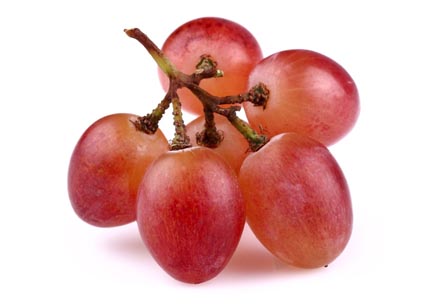 Pterostilbene, like its cousin resveratrol, is a polyphenol that is gaining world­wide attention for its rather dramatic ability to improve human health and slow aging. Pterostilbene enhances the production of key antioxidants, including glutathione, that are critical for protecting cells against free radicals. Studies also show when pterostilbene enters a cell, it easily binds to peroxisome proliferator-activated receptors (PPARs), thus enabling improved metabolism of triglycerides, cholesterol, and blood sugar. (4) It is important to note that all of the polyphenols, including pterostillbene and resveratrol, work synergistically and so just as we do not recommend supplementing with isolated curcumin or any other isolated phytonutrient, we also do not suggest you supplement with isolated polyphenols.