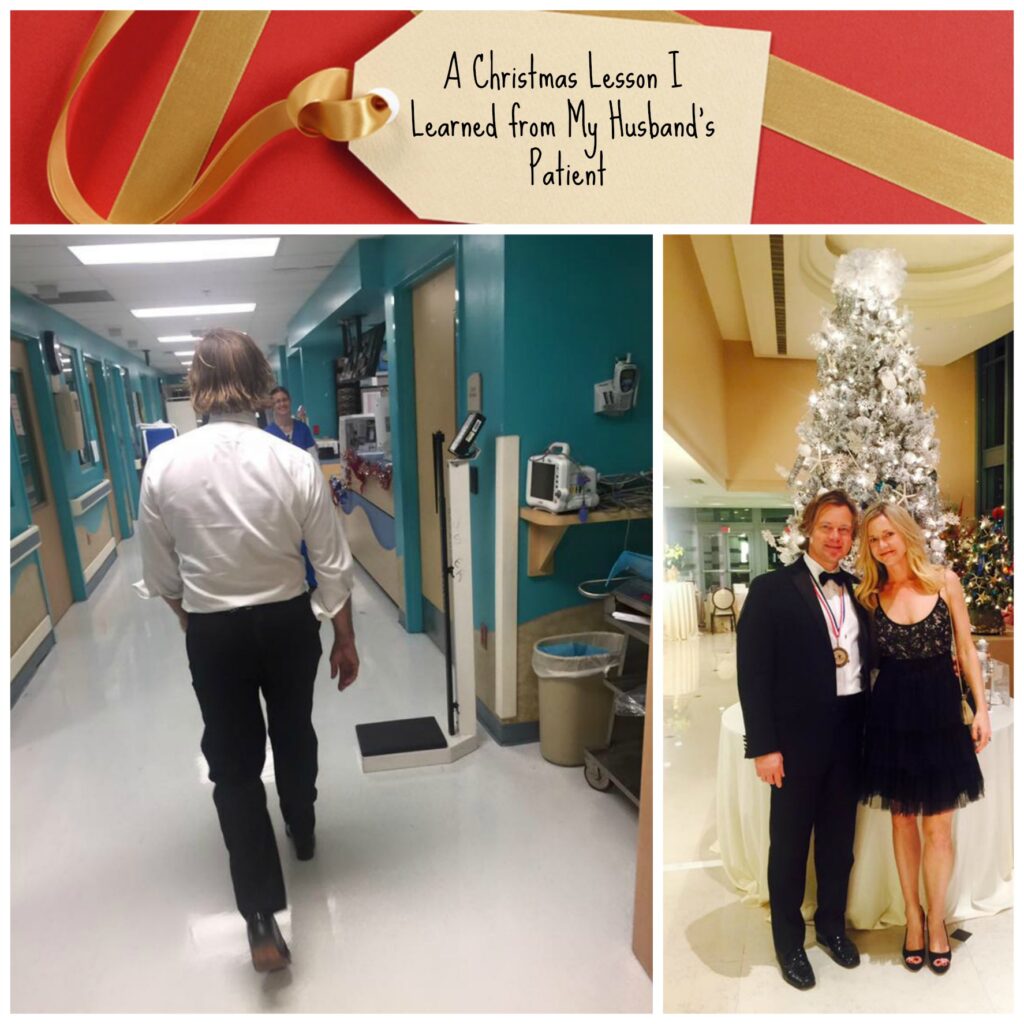 Sometimes you need to step into your spouses world to gain a full understanding (& appreciation) of them….

Every once in a while I see what REALLY goes on behind the scenes at my husband’s work as a surgeon. More often than not I just hear about it. But hearing is different than seeing.

Saturday night started out lots of fun at the Palm Beach County Medical Society annual holiday gala. Andy was the past president (that’s why he is wearing that medal in the photo above) and even though he was on call he had been working all day and was pretty sure he wouldn’t have to go back in. But right in the middle of the Nutcracker performance he got an emergency call so we had to leave immediately and drive to the hospital…

He didn’t really tell me what the situation was but said he hoped he could maybe fix it right there and then we would just go to dinner. Instead of waiting in the car I went in with him and the staff was nice enough to let me behind the scenes in the Emergency room.

Once we got to the patient I found out it was an 85 year old man who had once been a pro-ball player and Korean vet and who has been paralyzed about 10 years ago from an infection that wasn’t treated soon enough. Now his intestines were literally sticking out of his stomach (due to a complication of his colostomy bag) and he was in horrendous pain. The whole family was there and it was obvious this was not going to be treated without taking the man to surgery.

While Andy rounded up the operating room team and tried to get the patients pain more under control, I spent an hour talking to the family about their beloved dad / grandpa. This is a man who has had such a tough life and has overcome many MANY hardships. He has been a fighter and a survivor, but Saturday night he told his devoted family he was ready to go. The pain he was in was too much and he told his son he didn’t have the will anymore to live.

The surgery still had to be done because the situation was so horrific that the man couldn’t be left like that. But the family said their goodbyes and I sat with them while they recapped his life and told me all about what a wonderful father, husband, grandpa and friend he was.

Three hours later the surgery was finished & the patient was intubated (he will be kept asleep for a few days) –I’m not sure whether he will ever wake up, but if he does I am sure he won’t live long. Once the will to live is gone the body has a way of shutting down.

So that was just another day for Andy Larson at work, but for me it made a HUGE impact. Especially this time of year.

The older I get, the more I realize the things we want the most for Christmas cannot be bought…..

While we cannot all be surgeons and while we may not all have the ability to save lives on a daily basis, we can ALL give compassion and love to those who need it. 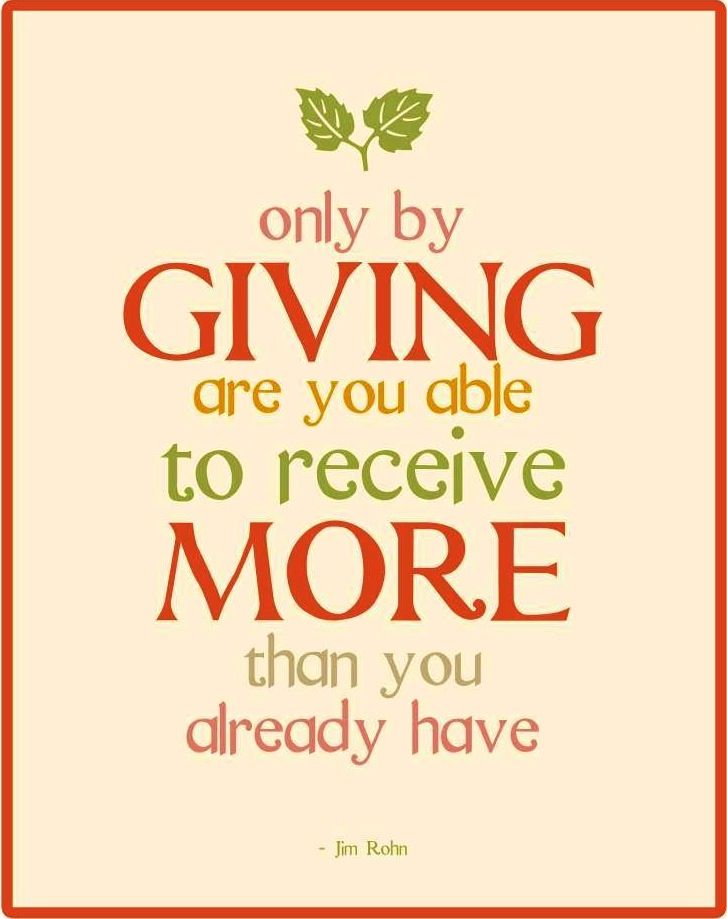