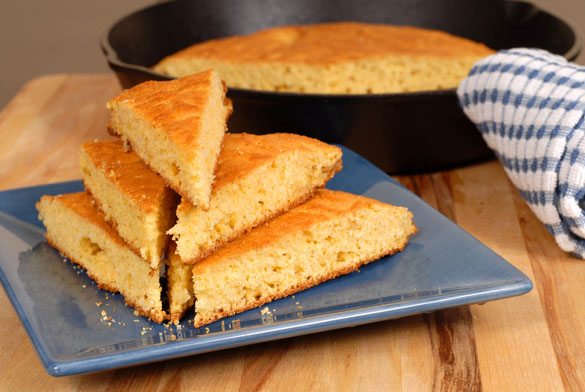 I originally created the Garbanzo Bean Bread Triangles a few weeks ago when it was my turn to do the lacrosse carpool. I had four very hungry 10-year old boys at my house who all needed both an after school snack and dinner before their 2-hour practice, which started at 6:00.

I’ll be honest, lacrosse night totally stresses me out and mostly because of the food. I suppose I could make things easy on myself and just order a big pizza and be done with it. But, because I refuse to do that, instead I race around the kitchen trying to make a bunch of healthy stuff that the kids will actually eat.

The Garbanzo Bean Bread Triangles came about as a snack idea for the lacrosse boys but because they were such a hit I decided to make them as part of the Clean Cuisine cooking demo/ luncheon I was putting on with my mom (Gail) for the Panhellenic Alumnae Association a week later. Once again, the Garbanzo Bean Bread Triangles got rave reviews….and I’ve learned from experience if both kids and adults like a recipe it’s a sure winner!

The Garbanzo Bean Bread Triangles freeze well too so they really are perfect for make-ahead entertaining and for serving with salads (at the Clean Cuisine Panhellenic luncheon we served them with the Vegan Caesar Salad recipe.)

And Just What Do Garbanzo Bean Bread Triangles Taste Like?

For one, they taste absolutely nothing like garbanzo beans. Instead, for some reason they sort of remind me of corn bread. They have a very mild flavor and are just ever so slightly sweet. Plus, they are surprisingly incredibly moist too (much more moist than regular bread.)

I make an extra effort to try and eat at least 1 serving of beans or legumes each day. While garbanzo beans are extremely healthy, so are all other sorts of beans too. In fact, beans rank very close behind vegetables as far as nutrient-density goes. All beans are an excellent source of vegan protein but they also contain anti-aging antioxidants and disease-fighting phytonutrients too.

And, just by eating ½ cup (1 serving) of beans a day you boost your fiber intake by about 5 to 7 grams…which is A LOT! Adding beans to your diet will help you stay slim (without going hungry!) and even protect your heart (they lower homocysteine) and reduce blood pressure too (thanks to the amino acids glutamine and arginine).

Yes! Unlike canned vegetables, which have lost much of their nutritional value, there is little difference in the nutritional value between canned beans and dried beans. But, I do make an effort to limit my exposure to BPA,  a toxic plastic chemical used to line many canned good items. Eden Organic is a nationally distributed product line with BPA-free canned beans. So, if you are going to used canned beans I suggest buying BPA-free Eden Organic. 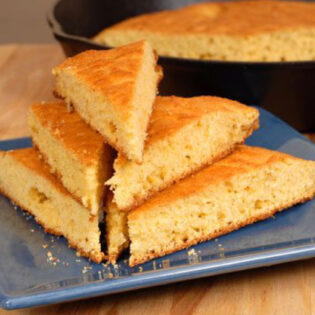