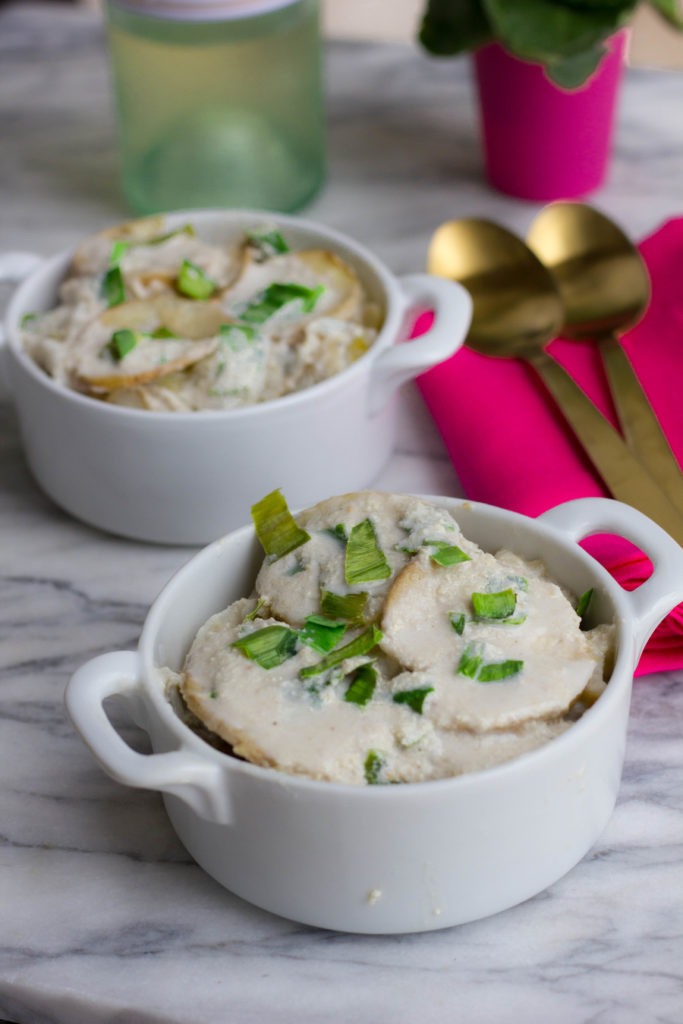 Not only is the preparation super simple, but so is the clean up! Since everything gets cooked right in individual-sized baking dishes (or one big gratin pan, if you prefer), you don’t even need to dirty a single pot or pan. The recipe takes an hour to bake, but you’ll spend less than 30 minutes of hands-on time preparing it, making it a perfect weeknight dinner option. However, it is absolutely special enough to serve to guests too! 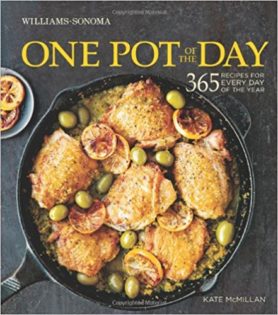 What Makes This Recipe for Cod and Potato Gratin “Clean”?

You can find a jillion potato gratin recipes with cheese (LOTS of cheese…and cream too!) online, but you won’t find a lot of recipes that include the words “potato” and “gratin” that are also dairy free. In fact, some might even argue that my Cod and Potato Gratin recipe isn’t really even a gratin since it doesn’t have a cheese or breadcrumb topping.  However, I adapted the recipe from the Williams-Sonoma One Pot of the Day cookbook (a great cookbook by the way) and their version had neither breadcrumbs or cheese and was still called a gratin. So that’s what I am calling mine too 😉 The biggest difference between the Williams-Sonoma version and mine is that I use cashew cream instead of dairy cream. You really can’t taste the difference though. Honestly. 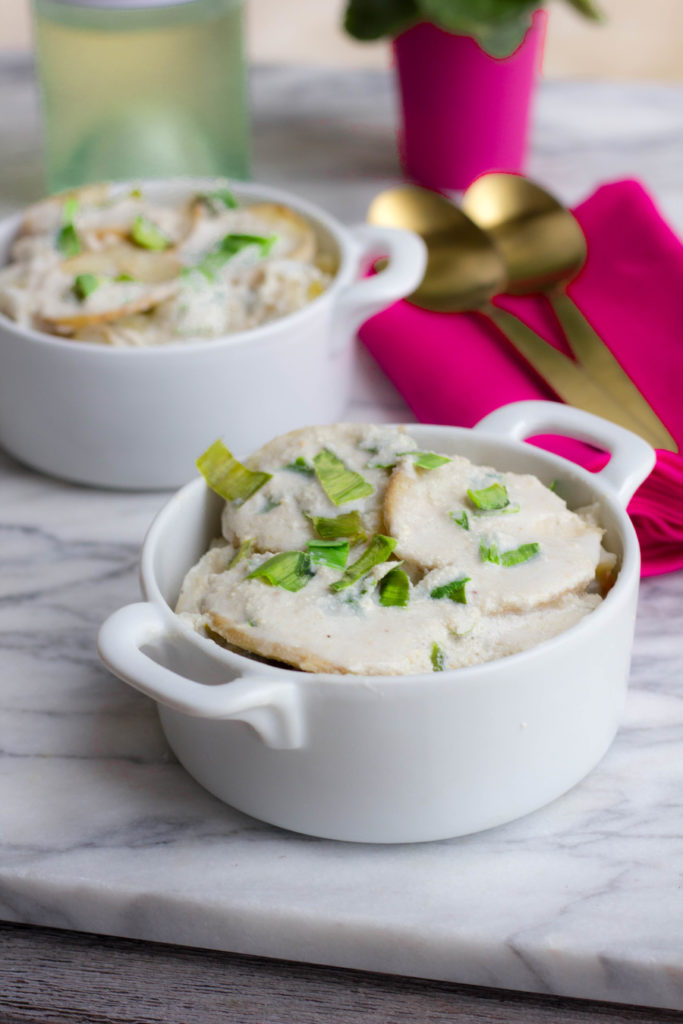 Everything Always Tastes Better When Served in Individual-Sized Baking Dishes

****Note: Individual-sized casserole dishes can be purchased on Amazon***

For those of you with food allergies and food sensitivities, it’s helpful to know the recipe for Cod and Potato Gratin meet the following dietary restrictions: 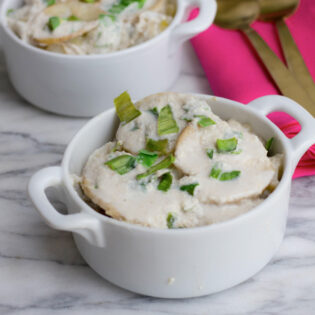 Cod and Potato Gratin with Leeks is easy an easy enough recipe for weeknight dinners but it’s also special enough to serve to guests. And nobody will ever guess it’s dairy free! 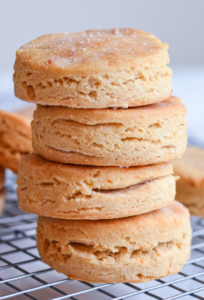 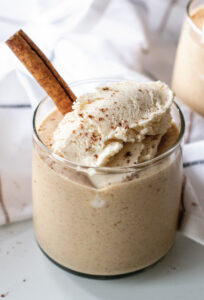