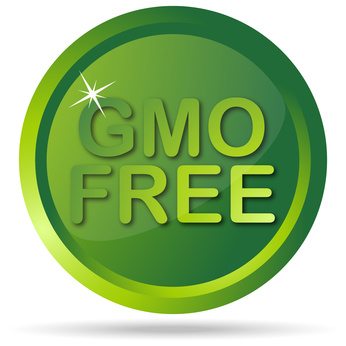 Food is becoming an increasingly complicated topic to discuss.

A simple bread roll is no longer looked at as something we might want to eat along with our dinner but instead it gets bad-mouthed because of the gluten, carbs and wheat it contains. The main course is also something that must be analyzed and possibly avoided. Is it local? Sustainable? Soyless? Meatless? And what about dessert? Unless it is sugar free, dairy free and vegan then dessert just might be off the menu altogether. Let’s face it: these sort of rigid, self-imposed dietary restrictions are putting a definite damper on our appetites.

Don’t get me wrong, I am certainly not one to discount the benefits of watching what you eat because there is real science showing that food choices matter. However, if you restrict your food choices too much you not only risk a nutrient deficiency but you also start displaying signs of disordered eating, which is not exactly a healthy place to be mentally.

But of course, being aware of the benefits of healthy eating makes picky eating habits easier to rationalize. Nevertheless, it is becoming more and more difficult to know what food-restriction trend to take seriously without becoming an extremist.

Yet Another Food Restriction?

As if there aren’t enough “bad” foods to avoid already, restricted eaters now have another food concern to fret over ….GMOs (genetically modified organisms).

What Are Genetically Modified Organisms?

A genetically modified organism (GMO) is an organism whose genetic material has been altered using genetic engineering techniques. These techniques use DNA molecules from different sources, which are then combined into one molecule to create a new set of genes. And yes, the whole concept is kind of creepy. 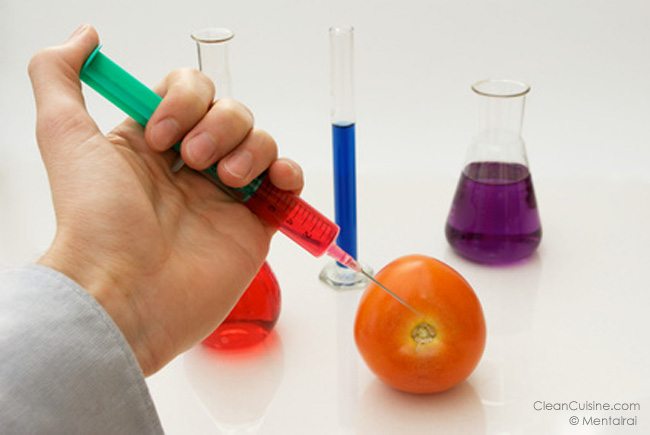 Concerned About GMOs? You Probably Should Be. What You Need to Know About Genetically Modified Foods

But it’s not just corn. Unless you buy organic you can pretty much be assured all of the corn, soy, wheat and rice you eat that is sourced and sold in the United States (most of which is hiding in processed foods) is genetically modified. The average American is getting a hefty dose of GMOs eating modern day food.

Don’t you wonder what is so special about genetically modified foods that make them so ubiquitous in the processed food industry and so abundant in today’s food supply? (hint: profit).

Did you know that all of the combined genetic changes made to the corn crop have allowed the yield from one acre of land to increase dramatically? In some cases, an acre of land that was planted with corn that once yielded 20 bushels now yields 9 times as much (180 bushels) thanks to genetic engineering. This eerie explosion in production certainly isn’t natural and I suspicion it could have serious implications somewhere down the line for both the corn and the corn-eaters. But for now, producing more corn—lots more corn— on the same amount of land is very profitable so corn croppers and the companies that use corn in their food products are happy campers. This is a great example of how profit-driven our food industry has become. For the vast majority of conventionally grown foods, profit trumps nutrition.

“Roundup Ready” seeds are another well-publicized example of how some companies are profiting greatly from GMOs. “Roundup Ready” seeds are engineered to withstand the pesticide known as Roundup. Not by coincidence the company that makes Roundup herbicide, Monsanto, also makes “Roundup Ready” seeds as well; the Roundup herbicide is a chemical that can be sprayed on “Roundup Ready” plants in massive quantities without killing the plants. Typically a farmer would not be able to spray massive amounts of pesticides on their crops or the crops would die. But for Monsanto they seem to have developed a win-win scenario for themselves in that they supply the farmer with the seeds AND the pesticides. Profitable for sure. Healthy? Is the genetic modification of a plant to withstand large amounts of chemicals a good thing? I seriously doubt so.

The Cliff’s Note Version: What You Need to Know About Genetically Modified Foods

Genetic modification messes with natural selection and introduces novel proteins into food that have the potential to increase food allergies and stimulate autoimmune response. In theory this could be particularly harmful to people with autoimmune conditions such as multiple sclerosis or rheumatoid arthritis. Among the health-conscious there is a lot of concern about GMOs. Companies like Monsanto would surely like to point out that no large-scale human research on GMOs and their health impact have been conducted. That’s true.

But, I still think it is best to avoid GMOs if you can. The only way to avoid GMOs is to buy organic. When it comes to the corn, soy, wheat and rice you eat it is probably worth the extra money to buy these foods organic. I can’t prove it. I just have a hunch…