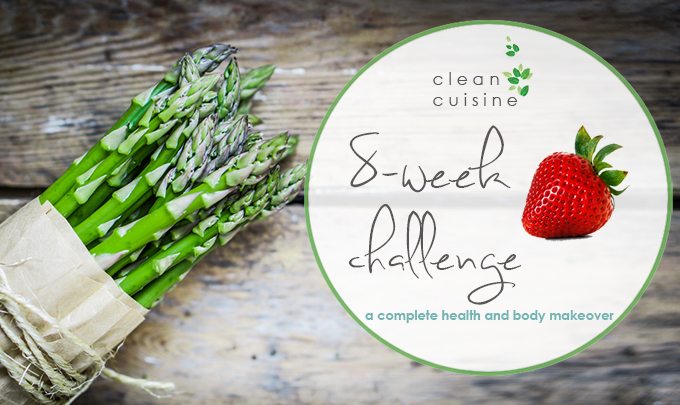 Do you have to toss ALL packaged foods on the Clean Cuisine Challenge? Absolutely not! In fact, certain healthy packaged foods are staples in our house. For example, we absolutely love Rao’s prepared marinara sauce, a number of different Fig Food brand boxed soups, Larabars, and many others. But we also know what to look for and how to select healthy packaged foods, which requires us to do two things:

Most people realize that the marketing claims on many packaged foods are completely misleading. But when we tell people they also should completely ignore the Nutrition Facts too we can see their eyebrows rise. 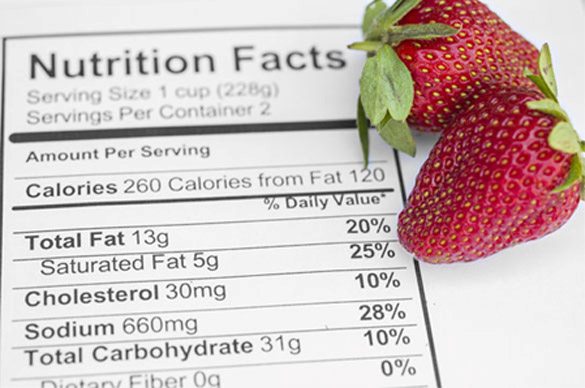 Did you know that the most nutrient-dense foods usually do not have nutrition facts labels?

If you read our Clean Cuisine book you know we are not at all fans of “counting your food” in the form of calories, carbs, fat grams, etc. We also are not big fans of the Nutrition Facts label, especially since the vast majority of foods that have the label are not whole foods and not healthful.   Whole foods like apples and oranges don’t have Nutrition Facts labels. Neither do carrots, kale, beets, radishes, corn on the cob, raspberries, blueberries, watermelon, tomatoes, spinach, onions, bananas, and red peppers. All fresh fruit and vegetables are among the most nutrient-dense foods in the world, and unless you buy them frozen or packaged—still healthful by the way—these nutritional all-star superfoods will not have the Nutrition Facts label.

All Calories Are NOT Created Equal

These are words you never thought you’d hear from the president of a $2.7 billion weight-loss empire. “Calorie counting has become unhelpful,” David Kirchhoff stated on the Weight Watchers International website. “When we have a 100-calorie apple in one hand and a 100-calorie pack of cookies in the other, and we view them as being ‘the same’ because the calories are the same, it says everything that needs to be said about the limitations of just using calories in guiding food choices.” We couldn’t have said it better ourselves.   However, we know our recommendations for you to ignore the Nutrition Facts will be especially difficult for those of you who have been programmed to believe counting calories, fat grams, etc. is the way to go. We urge you to read more about the science behind why all calories are not created equal and the case for micronutrients in chapter 2 (starting on page 16) of our Clean Cuisine book.